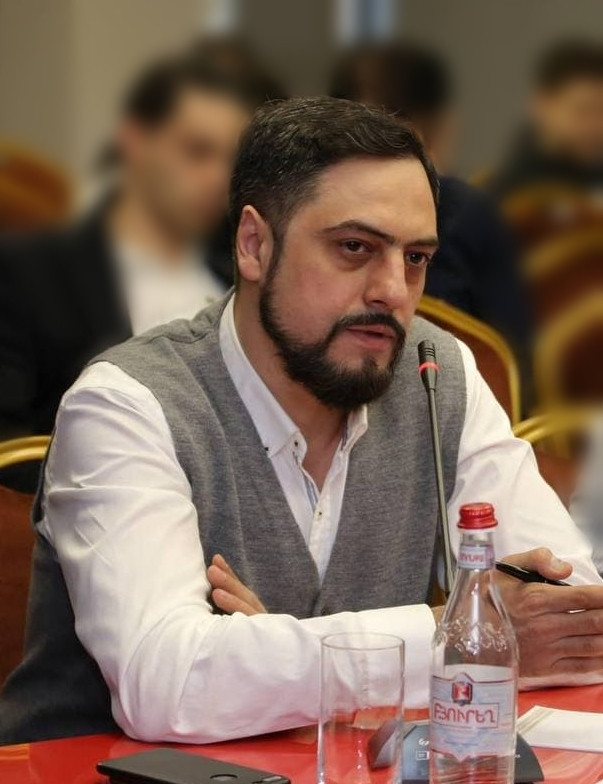 Hamo Vetunts was born and raised in Yerevan, Armenia. After graduating from the Yerevan State Institute of National Economy (World Economy), he obtained his Diploma in International Economic Relations. Hamo began his career as a sales specialist in the big holdings of RA. In a short time he grew till the positions of the Head of Sales and Procurement Departments. In 2012 Hamo moved to Moscow, where he started his career as an independent entrepreneur. He founded and successfully developed a number of companies, such as 3D animation, VFX Effects and Advertisement. In 2019 Hamo co-founded a start-up project GOTCHA.