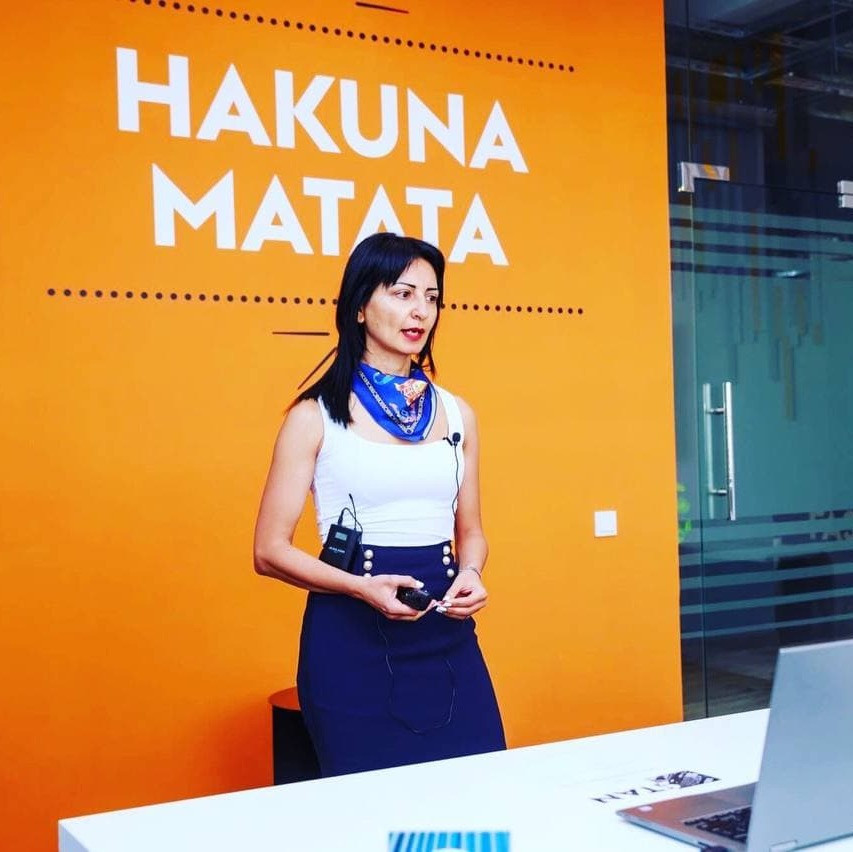 Anna Gevorgyan was born and raised in Yerevan, Armenia. After graduating from the State Engineering University of Armenia (Engineering-Economy), she obtained her MBA degree from American University of Armenia. Anna began her career in the Big 4 accounting firms. Since 2002 she worked in KPMG Armenia, KPMG Moscow and Deloitte Moscow. In 2007, after leaving the Big 4, Anna returned to Yerevan and joined local holdings as a CFO. In 2018 Anna co-founded AICA (Angel Investor Club of Armenia), which is one of the well-known and active players in Armenian startup ecosystem. In 2019 successfully passing tests and receiving certificates from the Paul Ekman Group regarding the Emotion Recognition and FACS Coding, Anna co-founded a start-up project GOTCHA.