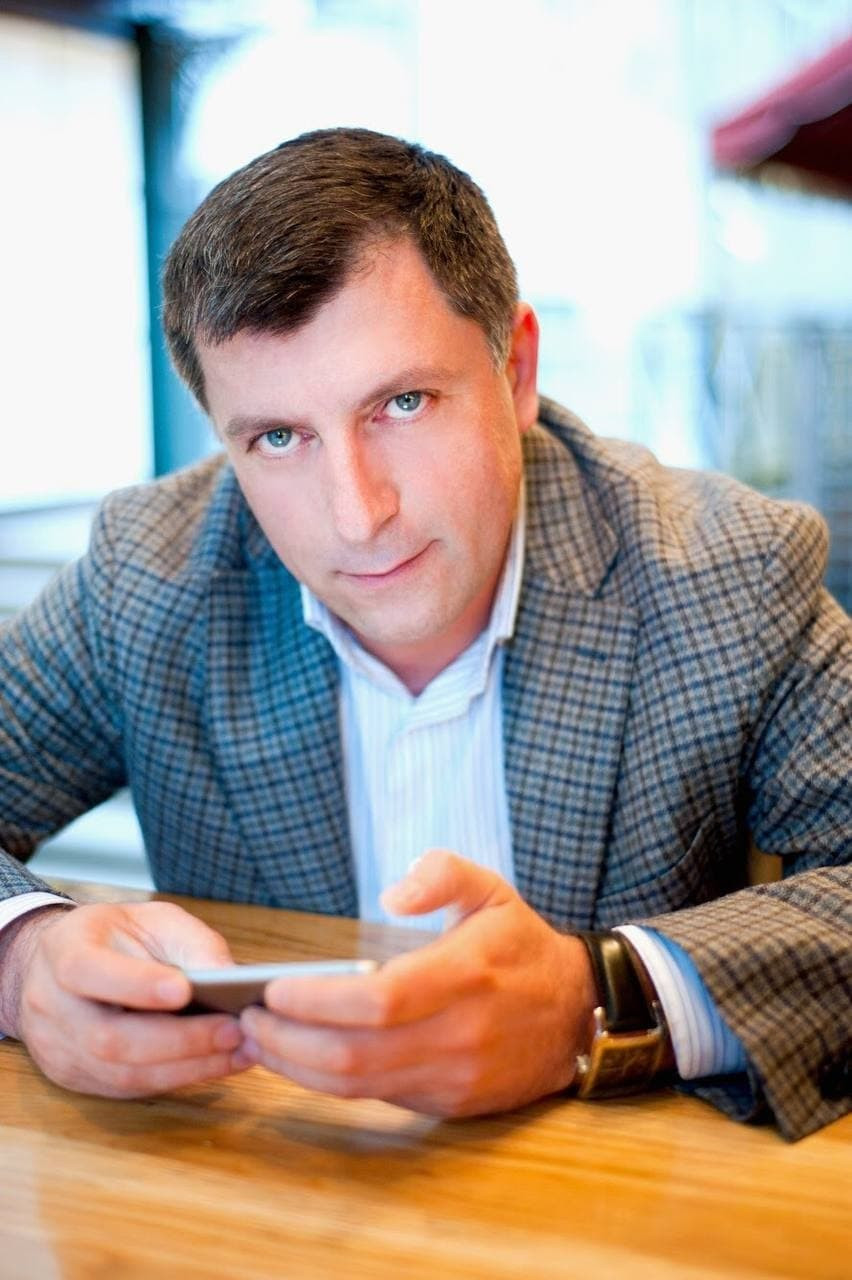 Vahe Petrosyan has expertise in Finance, General management, Negotiations & Deal Making, Real Estate Development, E-commerce, Logistics. Vahe Petrosyan was born and raised in Yerevan, Republic of Armenia. After graduating from the Yerevan State University of Architecture and Construction (Economics and Management), he obtained his Diploma in International Economic Relations. From 1996 up to 1998 Vahe Petrosyan served in the Armed Forces of the Republic of Armenia. He is an officer of the current reserve, with the rank of senior lieutenant. In 2002 Vahe Petrosyan established and acting director (CEO) of “Logicon development” LLC. The company offers accounting and auditing services, as well as specialized legal and consulting services, giving special attention to the existing and start-up business activities. "Logicon Development" LLC cooperates with more than 300 local and international private companies, as well as with state and non-state organizations. In 2010 Vahe Petrosyan established the “Armenian Association of Developers” NGO. Since 2010 he is the acting Chairman of this NGO. From 2011 up to 2017 Vahe Petrosyan has been a shareholder and director (CEO) of “D&H” LLC, which has implemented a number of recovery programs of Failed Development Projects in Yerevan city. As a result of the recovery projects, more than 700 affected families of suffered losses had been satisfied. In 2013 Vahe Petrosyan established “Urban Logistic Service” CJSC, which is the largest provider of storage and customs logistics services in Armenia. In 2017 Vahe Petrosyan established “Artcompany” LLC, which carries out urban development projects in Yerevan. The company is a large developer in Armenia, which has implemented and continuously implements large urban development investment projects. Since 2018 Vahe Petrosyan became one of the valuable investors in the “AICA” (Angel Investor Club of Armenia), which is one of the well-known and active players in Armenian startup ecosystem.